Historically, theater has satisfied not only the social and aesthetic needs of people, but also their economic and spiritual needs. At a Native American rain dance the community gathered together socially to experience the beauty of dancing in order to petition the invisible forces — or Great Spirit — to bestow the rain that would render that season’s crop economically viable. In like manner, Polynesians would gather socially on the beach, and while sculptor artisans fashioned fishing boats, drumbeats carried the petition to the heavens, asking that the fishing catch of the season be ample. Theater was the great unifying activity of the community. Director Peter Brook puts into perspective the modern world’s reducing of theater to mere entertainment:

“In Mexico, before the wheel was invented, gangs of slaves had to carry giant stones through the jungle and up the mountain, while their children pulled their toys on tiny rollers. The slaves made the toys, but for centuries failed to make the connection. When  good actors perform in bad comedies or second-rate musicals, when audiences applaud indifferent classics because they enjoy just the costumes, just the way the sets change, or just the prettiness of the leading actress, there is nothing wrong. But nonetheless, have they noticed what is underneath the toy they are dragging on a string? It’s a wheel.”

Some people today knock down walls in old buildings and admire the exposed pipes as works of art. Yet the true purpose of a pipe is to bring water to the thirsty. Historically, theater has conducted the water of life to the thirsty, giving sustenance to spirit, mind and body. This web site presents samples of Social Drama — which address social and economic needs, and Sacred Theater, which renders visible that invisible world within and without us. Social Drama is practical as bread, Sacred Theater transcendent like love. Both entertain and uplift. Neither needs to be a professional specialty. Any group anywhere without previous training can have fun creating the means for performing these services to its community.

“The drama is of the utmost importance.
It has been a great educational power
in the past; it will be so again.”
–  ‘Abdu’l-Bahá 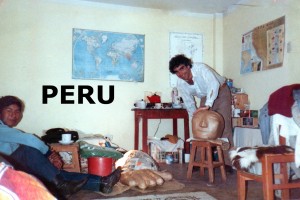 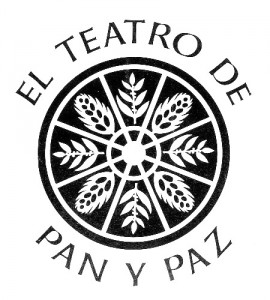